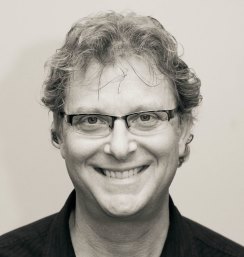 John is the Director of Florida Operations for the Philadelphia Phillies at Bright House Field in Clearwater. He also serves as the General Manager of the Clearwater Threshers and has worked for the Phillies for over 30 years.

John’s introduction into local community theatre took place about a dozen years ago and he has been seen on stage at West Coast Players, Eight O’clock Theater, Tarpon Springs PAC and Francis Wilson Playhouse. Some of his favorite roles include shows such as: Camelot, Fiddler on the Roof, The Pajama Game, Thoroughly Modern Millie, The Red Velvet Cake War (Trilogy) & Every Christmas Story Ever Told.

John has long been active in the Tampa Bay & Clearwater community and serves on the Board of Directors for: The Clearwater Regional Chamber of Commerce, Ruth Eckerd Hall, Clearwater For Youth and the Florida State League. He has also served on the City of Clearwater’s Public Art and Design Board and various other non-profit boards throughout his years in Clearwater.

Rosalyn moved to Dunedin with her husband Don in 2002. Shortly thereafter, she began the search to join a community theatre. That search led her to West Coast Players, where she has been an active member ever since. Rosalyn has appeared on the West Coast Players stage in several productions and has also won two S.T.A.R. Awards during her tenure. Some of her favorite productions include Come Blow Your Horn (S.T.A.R. Award), 45 Seconds From Broadway (S.T.A.R. Award), The Constant Wife, Regrets Only, and the very first production presented at the current West Coast Players home, Abie’s Irish Rose. In addition to having stage managed and occasionally working behind the scenes, she has previously served as secretary on the board of directors and has once again graciously accepted that responsibility. Both Rosalyn and her husband also serve West Coast Players in other capacities and agree that the theatre is an important part of their lives. 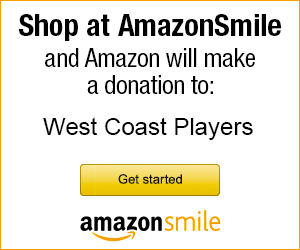